By: A Is For AdvertisingCategories: Blog 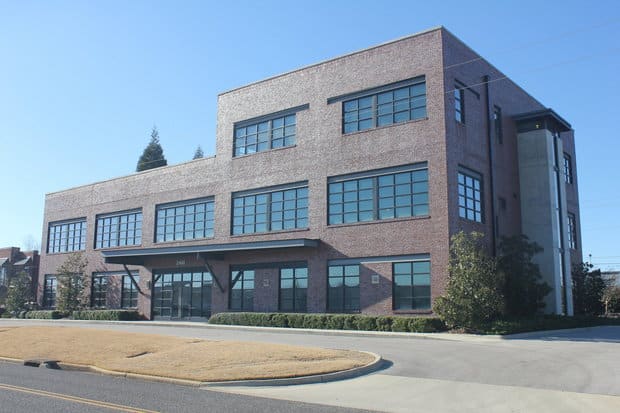 Alexander Shunnarah is putting the center of his legal empire on First Avenue South.

Shunnarah closed on the building at 2900 1st Ave. S. in August and will start moving in March 1. The three story, 23,850-square-foot building will house workers that will run the firm’s business and operations as well as Shunarrah’s top attorneys. More than 60 people will work there.

“The firm has expanded, but Birmingham has and will remain the focal point of the practice,” Shunnarah said in a statement. “We have established a loyal client base here, and I want to keep that momentum going with our new corporate headquarters by filling it with the best attorneys and personnel out there.” 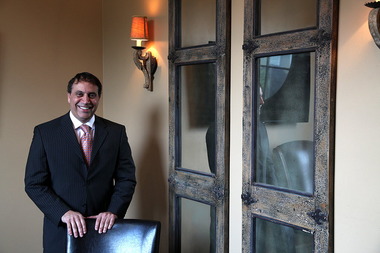 And apparently Shunnarah has made some headway towards that goal through a massive advertisement campaign with 2,000 billboards and thousands of television commercial spots each month. Those ads, he says, also spark thousands of phone calls each month – an average of 1,500 calls on Mondays alone – to his hotlines.

Alexander Shunnarah is perhaps best known for his more than 2,000 billboards and thousands of television commercial spots each month. Shunnarah has firms in Alabama, Georgia, Florida and Mississippi.

← Thank you for your words, wisdom, and perspective, Harper Lee.
→ Mass Torts Made Perfect | Conferences & Seminars